Russia’s campaign against the Jehovah’s Witnesses

MOSCOW — In a bright, spotless apartment in a Moscow suburb, a small circle of people sat around a table in December 2019. Bowls of candies and teapots were set out, along with salads.

The group opened the meeting with a prayer and a hymn — most of them shy and just murmuring along, raising their voices a little above some background music played on a television showing a preacher in a suit.

The people present were Jehovah’s Witnesses — a Christian religious sect first founded in the United States in the 19th century but now has an estimated 8 million followers around the world.

In many countries, such meetings would be nothing unusual. But in Russia, authorities now treat them as illegal, designating them as gatherings of “extremists.”

That means attendees meet in secret. Before arriving, they check the street for police. As they meet, they know there is a risk of officers knocking at the door or even breaking it down. If they are arrested, they could face years in prison.

These are the fears Jehovah’s Witnesses have lived with in Russia since the group was outlawed in the country in 2017. The Russian supreme court that year banned the religion as “extremist,” and in doing so unleashed what is perhaps one of the worst but most mysterious persecution campaigns in Russia.

The estimated 175,000 adherents in Russia are now equated with members of dangerous terrorist organizations. The community has been subjected to hundreds of raids and arrests by Russian security forces and, in some places, alleged torture. Across Russia, hundreds have been charged as “extremists,” and dozens have been jailed in a campaign that human rights groups have struggled to explain.

Banned under the Soviet Union and authorized in the liberal years following its collapse, the renewed persecution of Jehovah’s Witnesses is seen by some as the frightening return of Soviet oppression once thought gone as well as a reflection of how security services under President Vladimir Putin are turning the clock back on dissent.

“We are talking about a group of people who are practicing their religion peacefully, who are not carrying out any violent actions, who are not interfering with public order,” said Tanya Lokshina, the Human Rights Watch associate director for Europe and Central Asia.

“And those people are treated as dangerous criminals. As, quote unquote, ‘extremists.'”

Wearing a mask is not a legal requirement, though ministers are still advising their use in enclosed spaces. Some public transport providers are encouraging travellers to continue covering their faces.  Social distancing rules are being lifted, nightclubs are reopening, and festival organisers are welcoming the return of live music. Elsewhere across the UK, some measures remain... 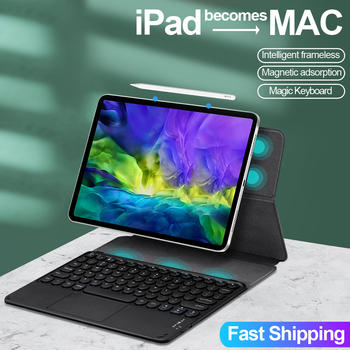 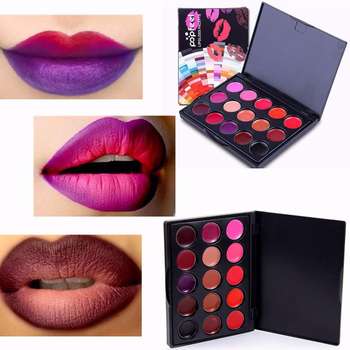 Lionel Messi is set to extend his stay at Barcelona by signing a new five-year deal, La Vanguardia newspaper and ESPN reported on Wednesday. The Argentine talisman is also set to take a wage cut. Messi, Barca’s all-time top scorer and appearance maker, technically ended his 21-year association with the club...

Read More
Stay up to date
Register now to get updates on promotions and coupons.